Though the terms ‘agility’, ‘reaction speed’, and ‘change of direction speed’ are often used interchangeably, scientific research tells us that these are very different elements. Agility is often wrongly referred to as almost anything that requires an athlete to quickly change direction multiple times.

So, what is agility? Glad you’re asking. The following definition by Sheppard and Young (2006) is probably the most accurate one:

Agility is “a rapid whole-body movement with change of velocity or direction in response to a stimulus”. ‍

Think about the last time you added an agility exercise to your training. Did it incorporate all the elements from the definition? Most trainers let their athletes complete a pre-planned course of directional changes as quickly as possible. However, with this kind of exercise, a fundamental part of agility is overlooked - the movement has to be “in response to a stimulus”.

In almost every sport, athletes have to quickly process stimuli, make a decision on how to respond to this stimulus, and then execute as quickly as possible. The faster and better you athletes’ decision and execution, the better your team’s performance will be.

A good example of an agility-based movement is a soccer player reacting to the sudden movement of an attacker.

In contrast, when an athlete is instructed to run through a planned arrangement of cones, the reactive component is not trained and you are purely improving their change of direction.

Let’s break this down. Agility basically consists of 4 equally important elements that can be trained. ‍

Top athletes consistently perform better on agility tests than lower-level athletes. Excelling at all 4 elements of agility will give athletes an advantage towards their opponent, allowing them to better perform and eventually obtain better results.

So, did your last agility exercises include these 4 elements? 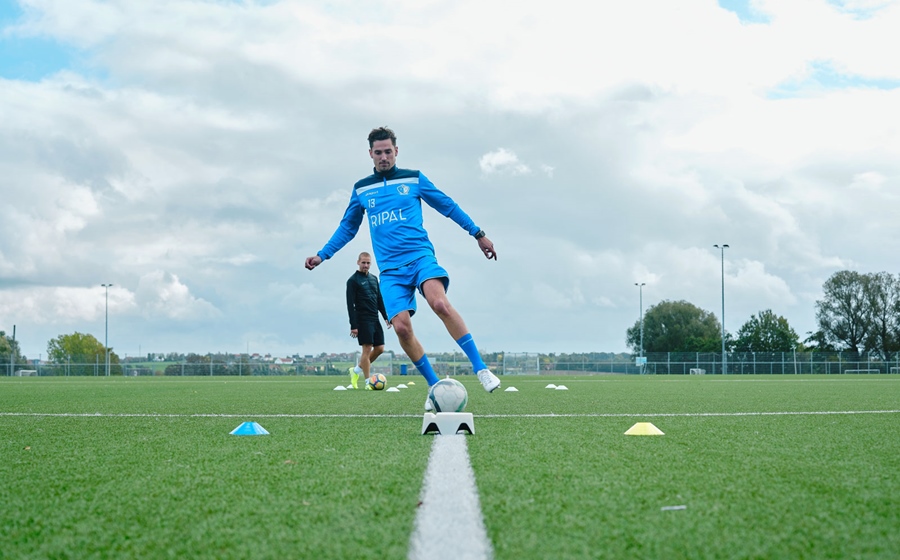